Mayfield: A suburb with vibrant culture and a rich history 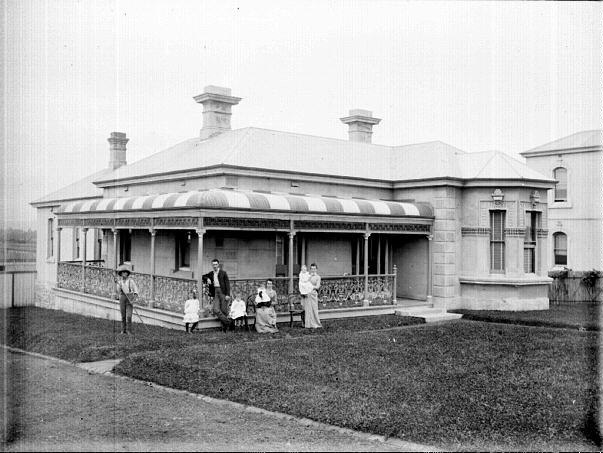 (Image used is from the Cultural Collections, UON Library)

Mayfield sits on the Hunter River just north of Newcastle – it neighbours Carrington, Tighes Hill and Warabrook. Mayfield is only five kilometres from the Newcastle CBD, which is easy to access via private or public transport.

Formerly called North Waratah, Mayfield takes its name from its former owner, Ada May. In the beginning it was a garden suburb but industrialisation in early 1900s transformed it into a working class town. Its location between the Hunter River and the rail line made it attractive to industries that needed to transport goods such as steel and coal.

Today however, Mayfield is known as a culturally diverse suburb. It still retains many of the mansions and grand houses built in the 1800s, but they now sit among the eye catching murals and curious statues that are scattered through the area. 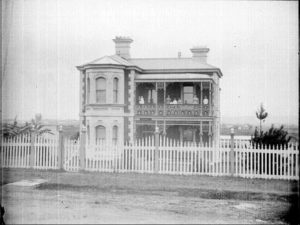 (Image used is from the Cultural Collections, UON Library)

Much of Mayfield was originally named North Waratah, and formed part of the large Municipality of Waratah, New South Wales (incorporated 1871), of which John Scholey was three times Mayor. In 1938 an Act of the New South Wales Parliament created a “City of Greater Newcastle”, incorporating 11 municipalities into one local government area, including Waratah. Until it was subdivided by Scholey and the land put up for sale, it was largely semi-forested scrub and fields. However, St Andrew’s Church at North Waratah was opened as early as 1861, and fell within the Church of England Diocese of Newcastle, New South Wales. In 1924 a new church was dedicated at St.Andrews, Mayfield, to replace the ageing colonial church.

On 30th Sept 2016 Mayfield was rated number 1 most popular suburb.

Recently coming in 1st place for Newcastle top most popular suburb beating Merewether at 2nd place, Tighes Hill 3rd place, Newcastle 4th place and Charlestown at 5th place. Once an industrial, blue collar suburb, Mayfield has reinvented itself in recent years to become the go-to suburb for first home buyers and also investors. Its easy to see why it has become so popular in recent years. It’s only just 10 minutes from the Newcastle CBD and has some of Newcastle’s oldest houses full of beautiful period features which home owners just love to either restore or add their own modern twist.

Maybe it also has something to do with the fact that Mayfield has become a hub for local trendy cafes like  Zaaki Espresso , Side Pocket,  Locomotive , Portafilter, the Spanish tapas bar Barrio 2304, Artisan producers like Pork Ewe Deli and Steph’s Gourmet Food who specialise in cheese and Charcuterie. 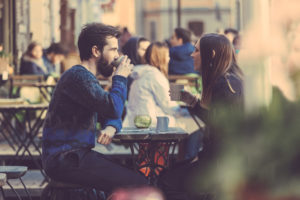 In terms of shopping facilities and local business Mayfield covers it all – the major supermarkets such as Woolworths, Aldi and Coles (soon to come). Butchers, Bakeries, shoe shops, florists, Accountants to Lawyers. Pubs to have a drink and meal like the Beauford Hotel, Stag & Hunter and Mayfield Hotel, and cafes such as Vincent’s at Coliseum, The Locomotive , Onyx Espresso Bar and Portafilter – I can assure you that everyone’s needs will be covered.

Sell your home with Chris Arnold.

Unique local knowledge with targeted selling campaigns to reach the right buyers. Get in touch 0419 978 606